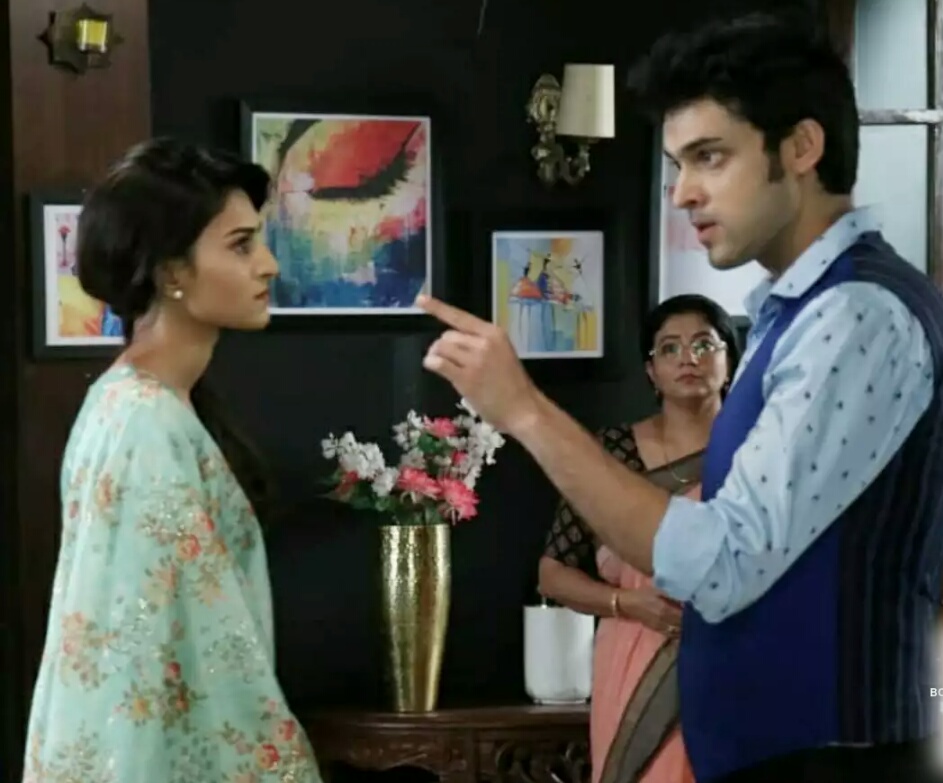 Star Plus popular daily soap Kasauti Zindagi Ki 2 is gearing up for interesting twist in the story.

While the show had to suffer major setback when actor Parth Samthaan had been tested COVID 19 positive.

Parth Samthaan went under quarantine and it causes chaos on sets of Kasauti Zindagi Ki 2.

Erica Fernandes has refused to come on sets to shoot and was shooting her scenes from home.

Aamna Sharif was also shooting from home and both the actress where managing it.

While now Erica Fernandes has returned on sets to shoot with Parth Samthaan as she felt that working from home is not doing justice to her character.

Erica don't want her show to suffer because of her and thus is back on sets and has also begun shooting with Parth Samthaan.