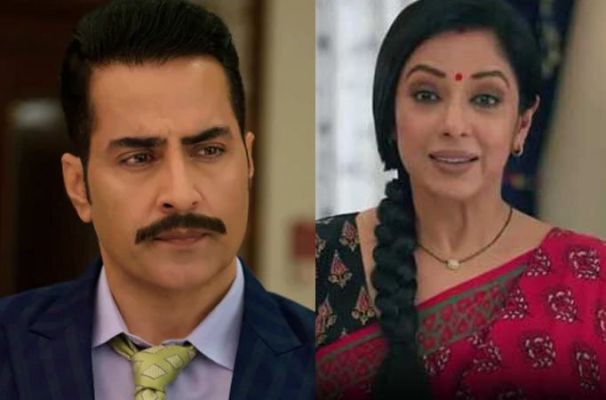 Star Plus popular daily soap Anupamaa is gearing up for high voltage drama and twist.

Anupama is happy to meet Kinjal while Paritosh bursts at Anupama for embarrassing him.

Paritosh blames Anupama for breaking his alliance as Kinjal's mother Rakhi is an educated women.

Here Pakhi and Vanraj also speaks against Anupama and thus hurts her.

Vanraj taunts Anupama over losing job and says that she can so nothing, while this time Anupama raise her voice against Vanraj.

Anupama says that it's her right t be a mother and has part of play in her children's life.

Vanraj and Baa are shocked as Anupama raise her voice and it is rare sight for them and are stunned.