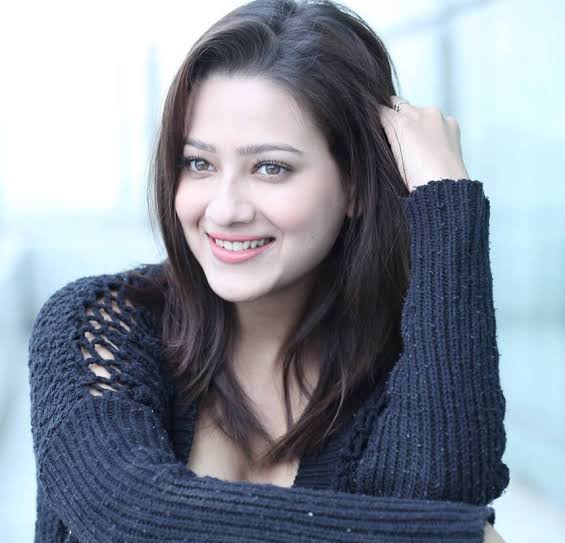 Star Plus is coming up with its new show Anupamaa which was about to release before lockdown but got stalled.

Anupamaa is a story of a women who sacrifice everything for family but gets nothing in return and will fight for that respect.

The star cast includes Rupali Ganguly and Sudhanshu Pandey in main leads and Additi Gupta was to play negative lead.

Additi Gupta's character was of Kavya that is an another women in Vanraj's life while now Additi had been replaced.

The character of Kavya will now be played by Mithun Chakraborty's daughter-in-law Madalsa Sharma.

Additi Gupta had to walk out of the show as she is suffering from COVID 19 and thus couldn't shoot for some time and the show is going on air from 13th July.