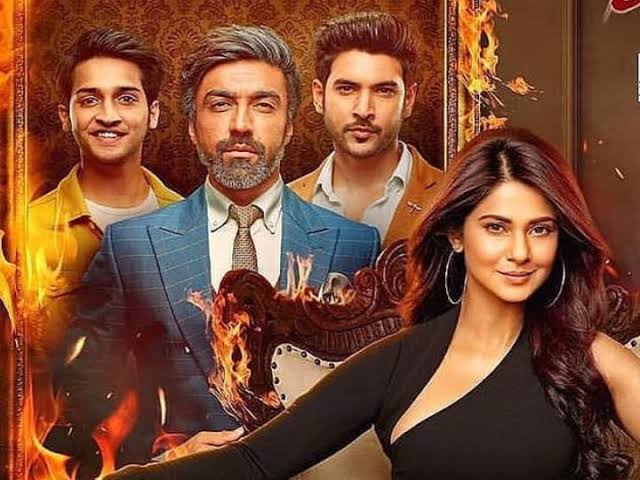 Sony Entertainment Television has taken a shocking decision in situation of coronavirus.

Beyhadh 2 had a star cast of Ashish Chowdary, Jennifer Winget and Shivin Narang and also had an intriguing storyline.

Fans of Beyhadh 2 aren't really happy to hear this news, fans are against this.

Fans against Beyhadh 2 being scrapped

While the channel has put forward their decision that the shows were a finite series and as the underlying circumstances had made them take this decision.

Fans are speaking against it and objecting over it, while the channel has finalised the decision and is in no mood to rethink over it.