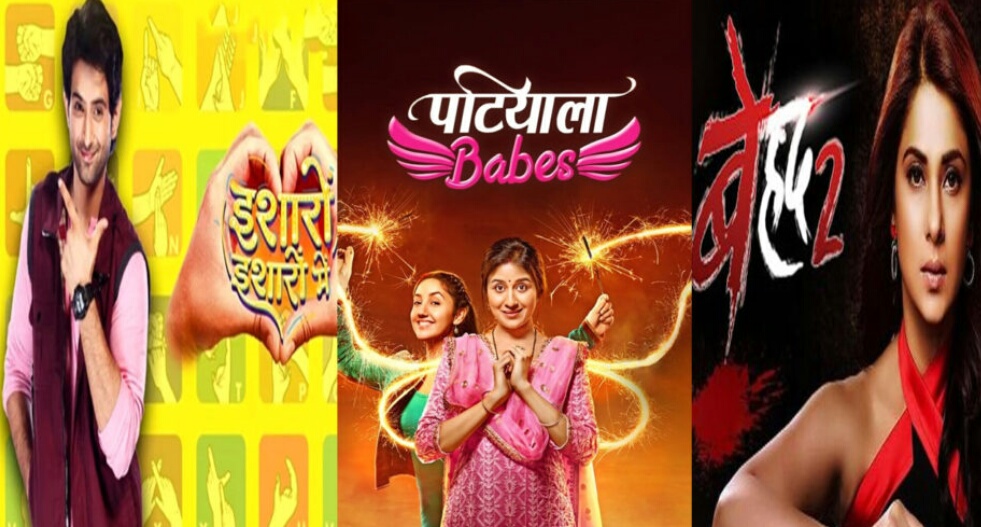 Sony Entertainment Television is well known for the type of content they show.

Sony TV tries to bring realistic and best storylines for their audiences.

While here this lockdown has turned a major trouble for the channel as well.

The shows may not return back after the lockdown, the shows has best storyline but are quite weak in TRP's.

Thus the channel has taken decision to pull the show off and the reason which had been put forward is cost cutting.

Is this means that Beyhadh 2, Patiala Babes and Ishaaron Ishaaron Mein will have an abrupt ending and fans must not expect anything from the shows now.

How do you feel about the same, do let us know in the comment section below.