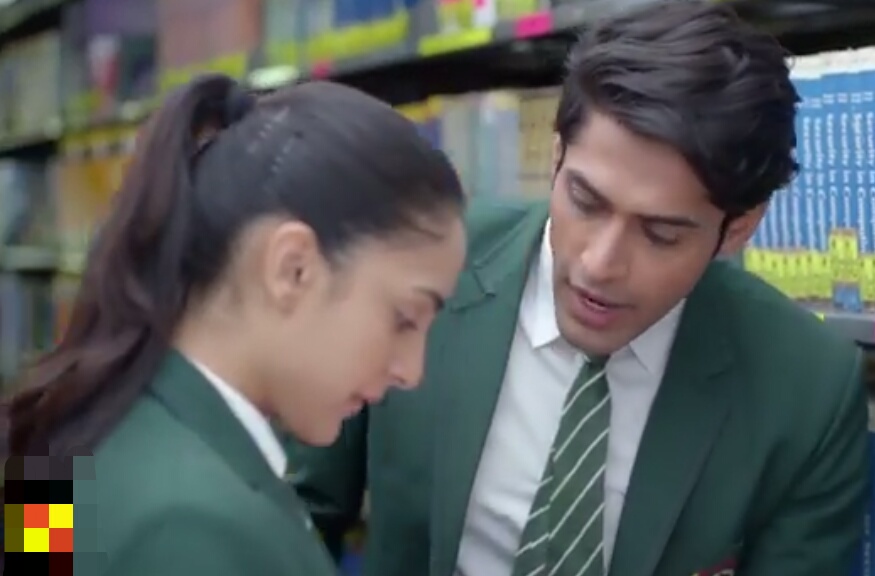 Shravan and Suman's life seems to take new turn, Suman and Shravan's friendship is getting stronger.

Here Shravan wants to ask Suman out for Anish's party as he wants to go in party with Suman.

While Shravan also asks Suman about the proposal as he wants to know if he will propose Suman then will she still her family about it.

Shravan ends up calling Suman's dadu as buddha and thus Suman is miffed and refuses to go in party with him.

Shravan now takes challenge to apologize to Suman so that he can make the first move of proposal.