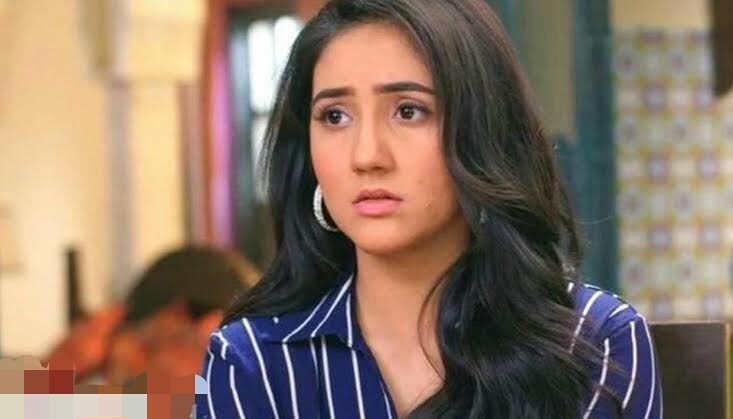 Minni is supporting Neil and is ready to make him fight against Isha.

Minni asks Neil to not leave his daughter whom he loves and fight for his right as a father.

Minni is supporting Neil in this and Isha is super irked to see that and questions Minni.

Minni lashes at Isha for playing games and not respecting what she had that is Neil's love.

Minni asks Isha why she wants Neil back now when she didn't care about him when he was with her.

Isha warns Minni and asks her to not speak too much as she is just another girl in Neil's life.