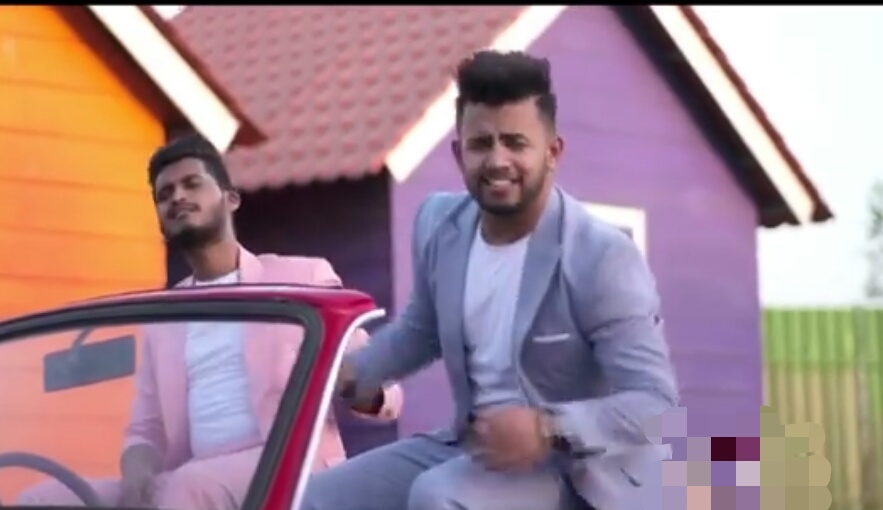 Sony Entertainment Television has brought it's all new show Ek Duje Ke Vaaste 2 which is much loved by audiences.

Ek Duje Ke Vaaste 2 is youth oriented show and is much loved by audiences.

Ek Duje Ke Vaaste 2 had been on top on trp charts and everyone is liking Shravan and Suman's chemistry.

Shravan and Suman's this chemistry is keeping the audiences grooved while makers has now released its cover song.

The song seems to be peppy and love oriented and is a catchy number, the cover song is released today itself.

Let us know if you have heard the song and how much do you like it.