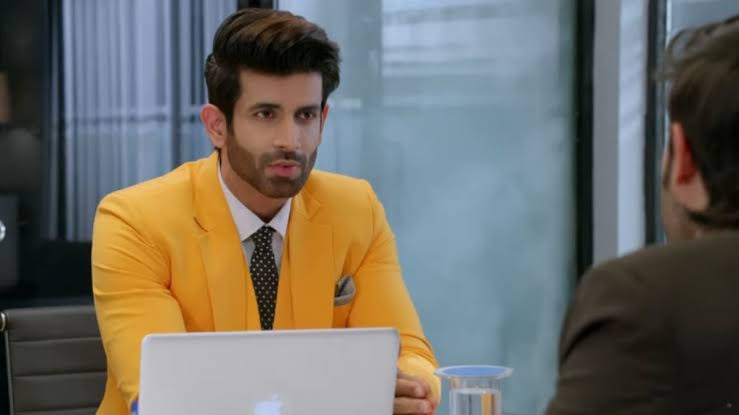 Star Plus popular daily soap Kasauti Zindagi Ki 2 is hindi tv serial which is gearing up for suspense with each episode.

Prerna's life was at risk and Jagga had been arrested in this regard, Prerna knows that Jagga was Komolika's puppet.

While little did Prerna know that Komolika was not alone in this game and Viraj was her ally.

Viraj was also involved in it and Viraj's step to save Prerna was not really genuine and things are soon going to change.

Viraj wants Komolika to stay happy and be with Anurag and that was the main reason he entered Prerna's life.

Why is Viraj doing all this for Komolika as he is linked to him in unexpected way.

Viraj and Komolika shares secret connection and it is the reason Viraj is helping Komolika.