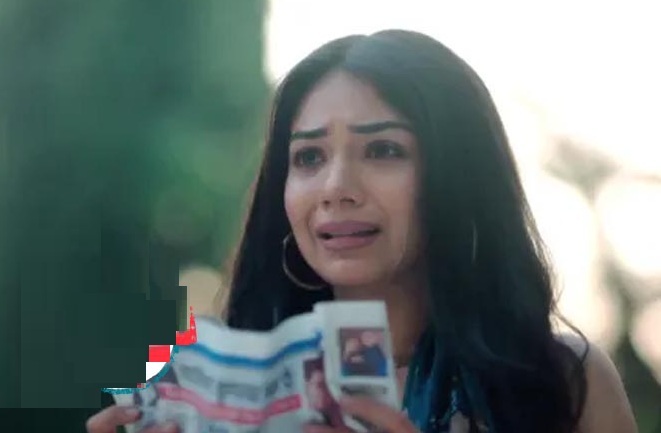 Coming up emotional confrontation amid Pooja and Nishi will bring another twist in the storyline of Kahaan Hum Kahaan Tum of Star Plus.

Rohit and Sonakshi manage to save Pooja’s life in the nick of time without getting Pooja’s suicide news leaked in the media.

Further when Pooja comes to conscious state, she chooses to meet Sonakshi but Nishi interrupts in.

Nishi blames Sonakshi for Pooja’s worries that giving a major shock to everyone, Pooja chooses Sonakshi.

The coming story will see that Pooja abandons Nishi and YK who lied to her about her identity and hid her adoption truth.

Pooja is glad that she found her adoption truth.

A major setback to the Sippys, Pooja now wants to find her real parents.

Thus, Pooja chooses Sonakshi and wants Sonakshi to help her in finding her real parents.

Let see what new turn will come in the story of Kahaan Hum Kahaan Tum.