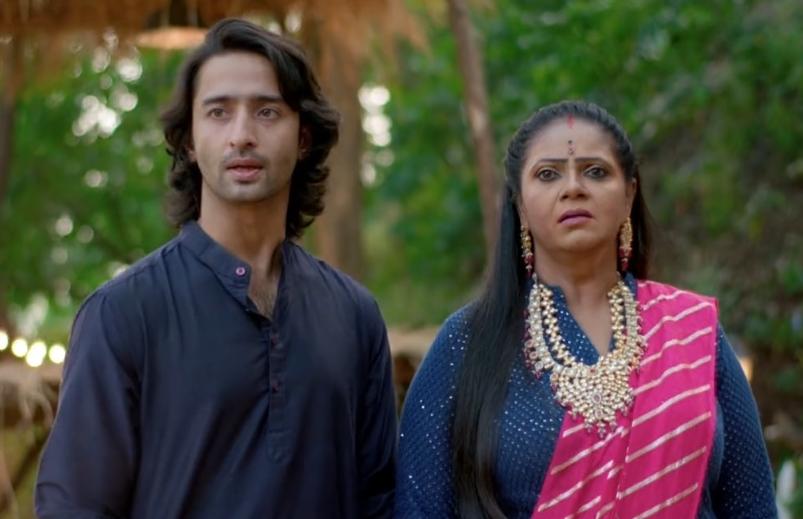 It was earlier seen that Meenakshi asks Abeer to not marry Mishti as she is cheat.

However Abeer still supports Mishti and takes her side over Meenakshi.

Meenakshi gets Parul in front of Abeer where she reveals that Parul is Kunal’s real mother.

Meenakshi shocks Abeer stating that Kunal is his step brother.

It would be really interesting to see what Abeer will do now post hearing this big fat truth.