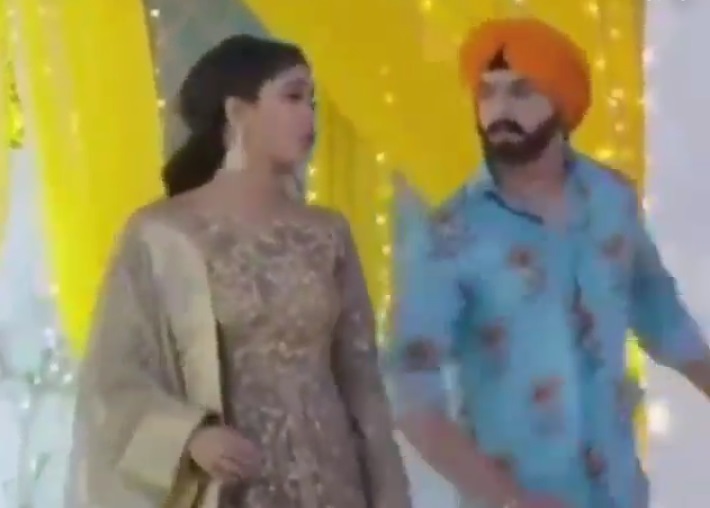 The high time in the storyline of Yeh Rishta Kya Kehlata Hai is going to see further Kartik and Naira’s plans.

Kartik and Naira have decided to make Kairav realize he reality and end his insecurity with Kartik.

Karik thus dons the get up of Sardar Ji Jolly Singh where he is the new papa of Kairav.

However, Naira stays unaware of Kartik’s such witty plan but as soon as she finds truth, Naira gets angry and confronts Kartik.

Naira rushes and removes Kartik’s beard questioning him that Kairav comes shocking them.

However, Naira handles the situation well and now she also agrees to help Kartik.

Kairav is still assuming Kartik a bad father for him and a bad husband for Naira.