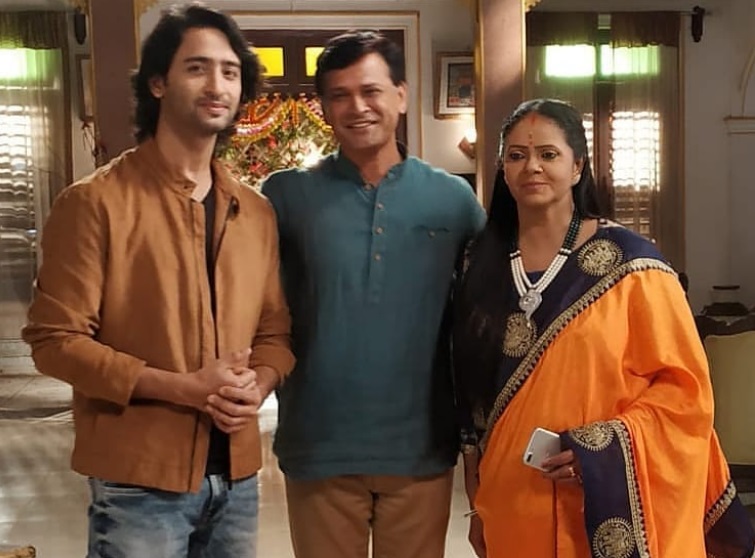 The upcoming episode track of Yeh Rishtey Hain Pyaar Ke is going to see some major revelations forth Mishti.

Mishti has decided to not let Mehul ruin the Rajvansh family.

Further she reaches Rajgarh to find the truth.

The truth shakes Mishti to hell when Mishti finds about Parul being Mehul’s real wife.

Another major shocker will soon hit Mishti when she will find about Mehul’s second wife being Meenakshi.

Mishti to expose the truth

Mishti will face a major setback on finding the connection between Mehul, Meenakshi and Parul.

On the other hand, the mystery behind the mess is Mehul and Parul got married but later Mehul ditched Parul to trap Meenakshi for money.

Where Mehul is now himself unaware of Kunal being his real son, not Abeer.

Let see how bravely Mishti will expose the truth before Abeer and Kunal.