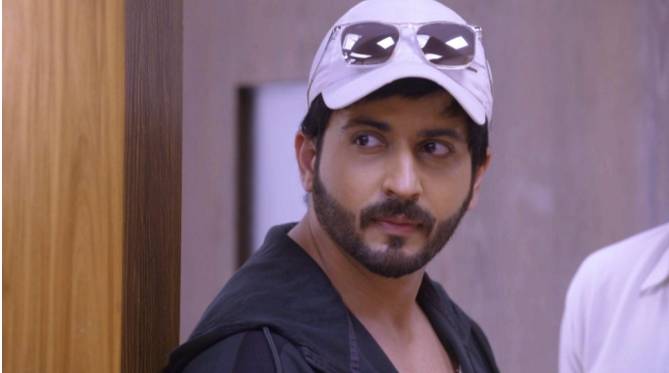 Zee Tv’s most popular and lovable daily soap show Kundali Bhagya is up for some high voltage melodrama and upcoming twists in show.

As per latest track of the show Rakhi is hurt as everyone wants karan to get married again while Rishabh and Rakhi doesn’t want the same.

Where Karan and Preeta’s separation will give Kreena new chance to get Karan and Mahira united.

However where further amid all Karan and Preeta crosses paths of each other amid their work.

Karan and Preeta face off with marriage truth

However where at this point karan confessed Preeta that she is already married,

While Karan declared that his wife is only Preeta where Preeta get shocked over all this.

It would be interesting to see what will happen next in the show Kundali Bhagya.

Keep watching this site for more exciting updates and upcoming twists in your favourite shows.