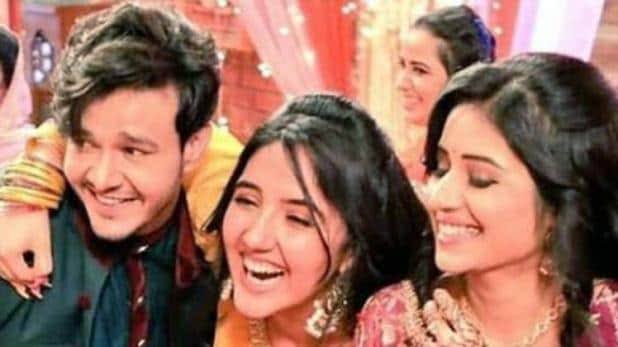 Babita and Minni's life seems to get complicated as here Babita had made her call.

Babita has made her decision to not get involved in business and is taking pleasure to be Hanuman's wife.

Minni is disappointed to see as how her mother is not ready to make her own identity and is rather running away from it.

Minni and Babita's argument over business

Minni had not expected that her mother Babita will let go all her hard work which she has put in business and choose to be Hanuman's wife.

Minni's disappointment seems to show up and what more drama and dhamaka awaits up next.