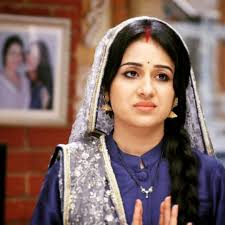 Minni and Babita's life is getting complicated as here Babita has taken her decision to leave business.

Minni is shocked as she talks to Nayeem Bi about it and how they all have put in hard work on this business.

Nayeem Bi asks Minni to not talk to Babita as she is not going to listen to it.

Here Minni gets an offer of taking admission in Australia University and Mickey asks her to take it.

Saroj also instigates Babita over Minni's presence and for how long will Minni be with her.

Babita asks Minni to not take up the offer but Minni takes the call and decides to leave from Babita's life.