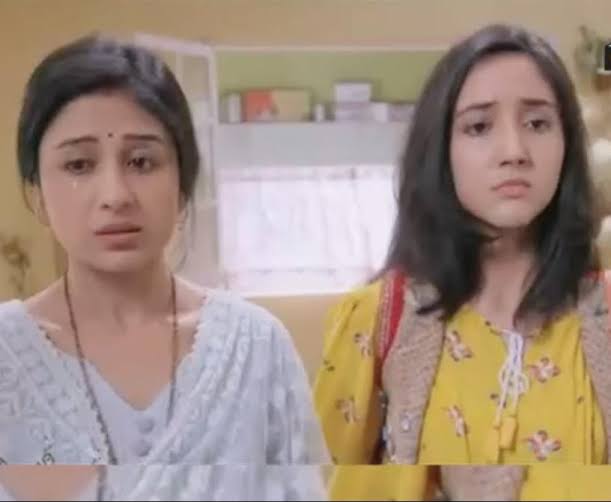 Minni and Babita's life seems to get complicated, Hanuman had burst over Babita.

Babita realise that she is falling short in her family duties as she is struggling amid business and home.

Babita takes decision to give up on business and move ahead in life with her house duties.

Here Babita refuses to continue with Patiala Babes business and Minni is shocked as she can't let it go after so much struggle.

Minni thus gets business as her duty as she can't let Babita's madness spoil it.

What more drama and dhamaka will it unfold ahead and how will she handle situation.