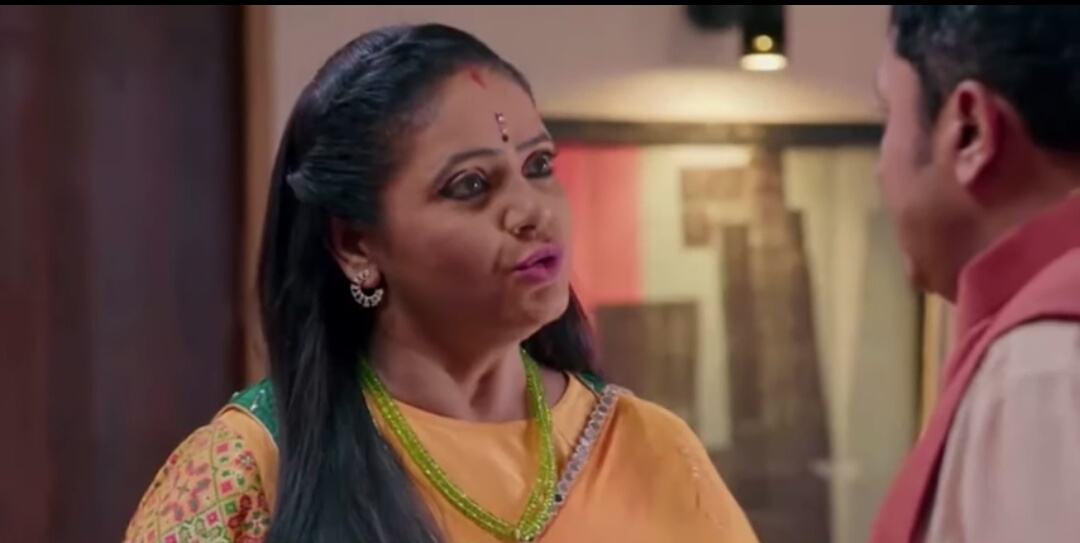 Mehul and Meenakshi cracks a deal, here Mehul asks Meenakshi to give away property to him and he will return her son Abeer to her.

Meenakshi agrees as she wants son Abeer back at any cost and knows that he is under Mehul's influence.

Meenakshi is not going to give up so easily as she has a bigger plan where she plans to expose Mehul's greedy truth infront of Abeer.

Meenakshi wants Abeer to learn the truth that his father Mehul wants money and not him and had made the choice.

Meenakshi also knows that it won't be easily but is ready to take the step.