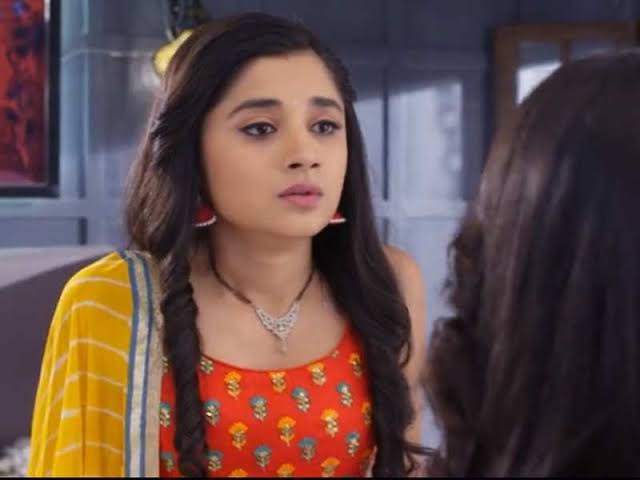 Guddan is trying to find truth behind what all happened and why Akshat is behaving in weird way.

Guddan has doubt that it is all because of Antara while now she gets to know a shocking truth that Antara is dead.

Guddan is shocked to know that Antara is dead, here Guddan is unaware that her own sister Revti is the real mastermind behind it.

Revti is playing this game against Guddan and she is taking revenge of Angad's death from Guddan.

Revti's truth of being a mastermind behind all drama is yet to be revealed to Guddan, how will Guddan be able to handle this.