Gathbandhan: Dhanak gets insulted Raghu fights against all odds 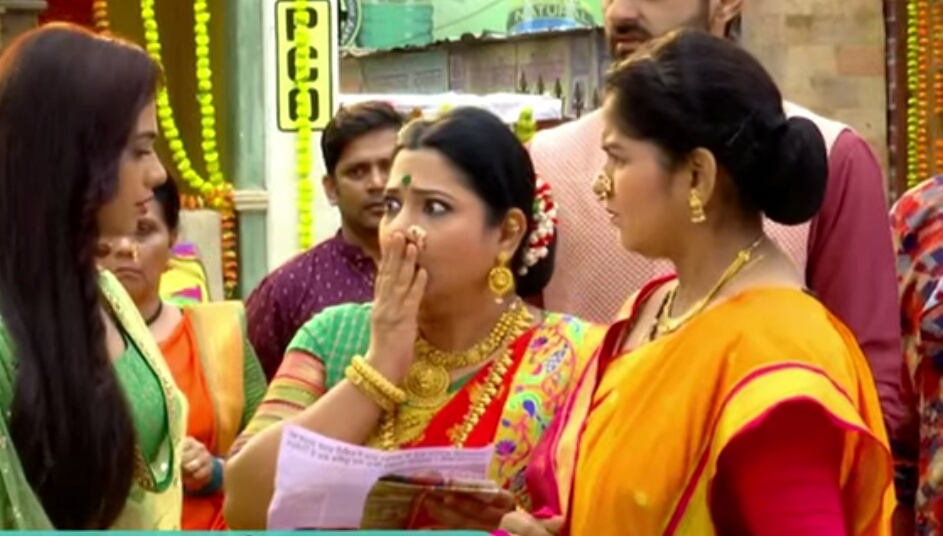 The upcoming episode of Colors popular daily soap Gathbandhan is gearing up for new twist and drama.

Dhanak is accused for making terrorists run away, Dhanak is already broken after her dream is snatched away from her.

While now Dhanak's pain will increase to all new level, Dhanak will be shattered as chawl people tags her terrorist.

Raghu and Dhanak's fight for truth

Chawl people puts allegations over Dhanak for being a terrorist and working against the nation, here Raghu comes forward to support Dhanak.

Raghu speaks against the people and tells them what all Dhanak had done and her one mistake is making her terrorist for them and is sure his Dhanak can't do anything against the law.