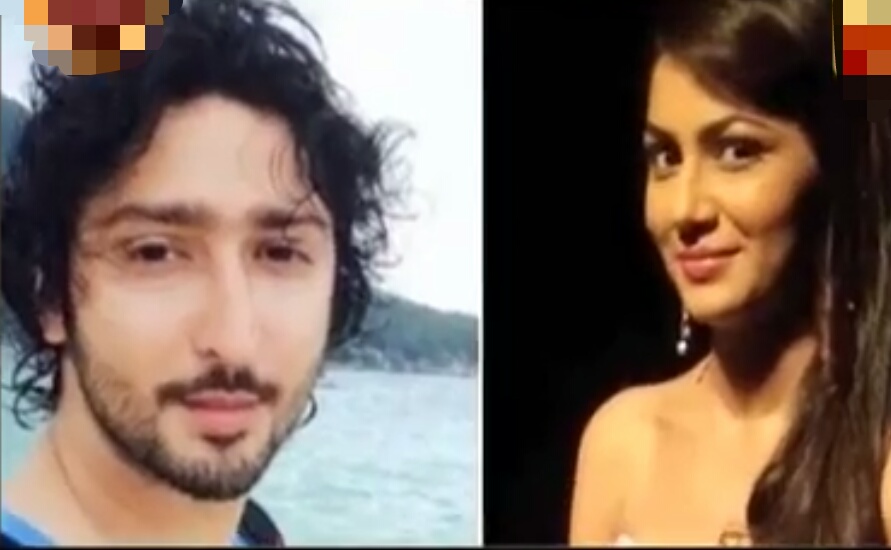 Sriti Jha is a household name and all credit to Zee TV show Kumkum Bhagya.

Kumkum Bhagya is one of the top trp shows on television and the Jodi of Sriti Jha and Shabbir Ahluwalia is much loved by all.

Sriti Jha on personal front is too secretive and had never spoken about her relationship with actor Kunal Karan Kapoor.

Sriti Jha and Kunal Karan Kapoor had been spotted together on holidays with friends and at dinner nights.

While here Sriti took to Instagram to wish her special friend Kunal Karan Kapoor on his birthday that is on 22nd August, 2019.

Sriti Jha called Kunal as her favorite person and thus shuts the rumors of their break up which are around.

Stay tuned for more exciting updates only on latestgossipwu.com