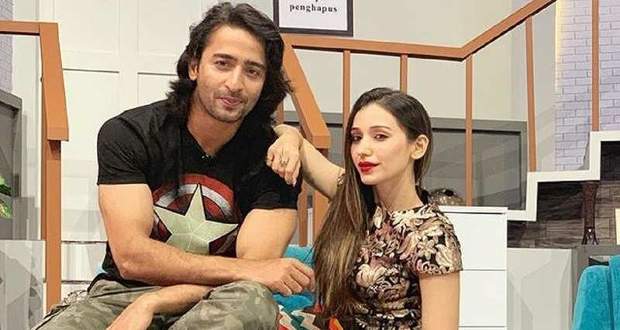 Abeer and Mishti's love comes to an end as here Mishti now moves away from her family.

Mishti moves away from her family and decides to go to Mumbai, Mishti thus goes to airport and Abeer can't let Mishti go away.

Abeer thus goes after Mishti to airport but security doesn't let him in and here marks entry of Heli Daruwala.

Heli Daruwala will play a television actress who will help Abeer and will ask security to let Abeer in.

Abeer thus searches for his Mishti and the passengers will also help him in finding Mishti.

Abeer will finally find his Mishti and hugs her and Abeer, Mishti's iconic union will be seen.