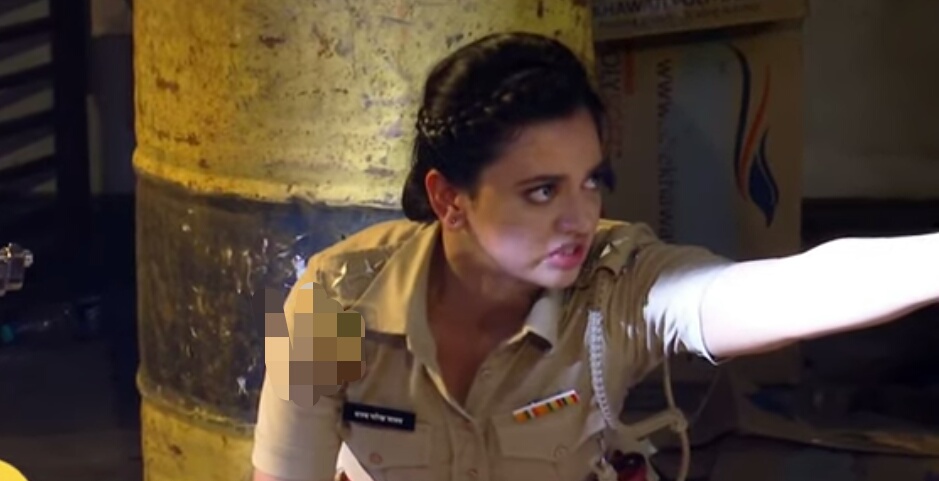 ThdTupcoming episode of Colors popular daily soap Gathbandhan is gearing up for new drama and dhamaka.

Dhanak has made a big dhamaka by bringing Raghu's father infront of Savitri and uniting him with Raghu.

While now Dhanak is on her new mission to fight against child trafficking and gets to know where it is going on.

Dhanak was fighting against goons when Raghu comes with a boy to help him out from this evil.

Dhanak on other hand will misunderstand him and will doubt that Raghu is involved in all this and this is what Savitri wants and cooks misunderstanding.