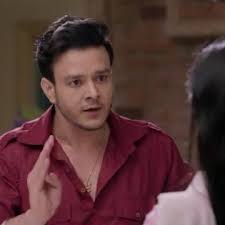 Babita and Hanuman had bitter misunderstanding after Imarti's murder truth came out.

Babita couldn't take it and thus leaves Hanuman's haveli and blames him for what all happened.

While here Babita will soon realise that she had taken her decision abruptly and thus she shouldn't have done this.

Minni and Babita now joins hand to stand by Hanuman and support him in this battle of truth.

Babita has full trust over Hanuman that he couldn't be ruthless to harm Imarti whom he loves to eternity.

What more drama and dhamaka will it unfold ahead, stay tuned for more exciting updates of the upcoming episodes only on latestgossipwu.com