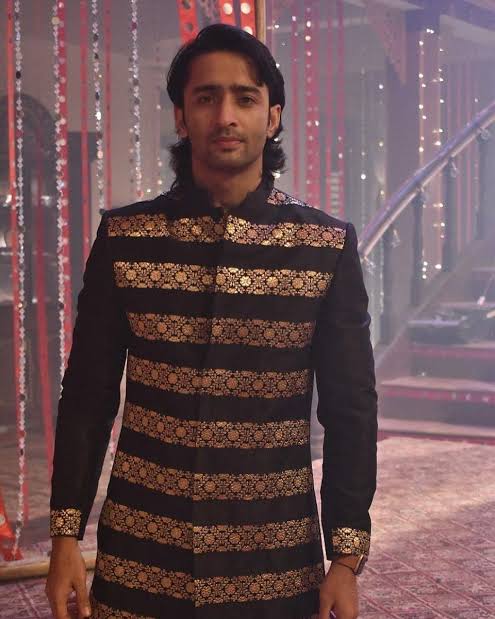 Star Plus popular daily soap Yeh Rishtey Hain Pyaar Ke is up for interesting twist in the story.

Abeer is trying to make Mishti confess her love, while Mishti seems to be lost in her own problems.

Abeer had given two days ultimatum to Mishti and here he is happy that Mishti will confess her heart to him.

While to Abeer's surprise nothing happens and here Mishti is all set to deal with her own problem.

Abeer will decide to find what is happening to Mishti and why she is all lost in herself, here Abeer will find a shocking truth.

Meenakshi's blackmailing game will open up infront of Abeer and now Abeer will help Mishti and do what all Meenakshi wants just to dig out all truth.

Will Abeer and Mishti join hands in this mission against Meenakshi, stay tuned for more exciting updates of the upcoming episodes only on latestgossipwu.com