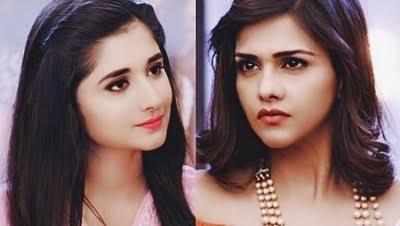 Guddan's all attempts to prove Antara's truth flops and she had been proved wrong infront of all.

Dadi even lose faith over Guddan and Antara's plan had got successful, while here Antara and Akshat's wedding is planned.

Antara comes to Guddan with a condition and asks her to marry an old man, Guddan bursts at Antara.

Guddan to get remarried

Antara tells Guddan that if she will not marry that man then she will kill Akshat after marriage as she only interested in money.

Guddan very well knows that Antara can do that as she is too cruel, will Antara get ready to marry that man just to save Akshat's life.

» GTNHP: Guddan to get married in same mandap as Akshat Antara