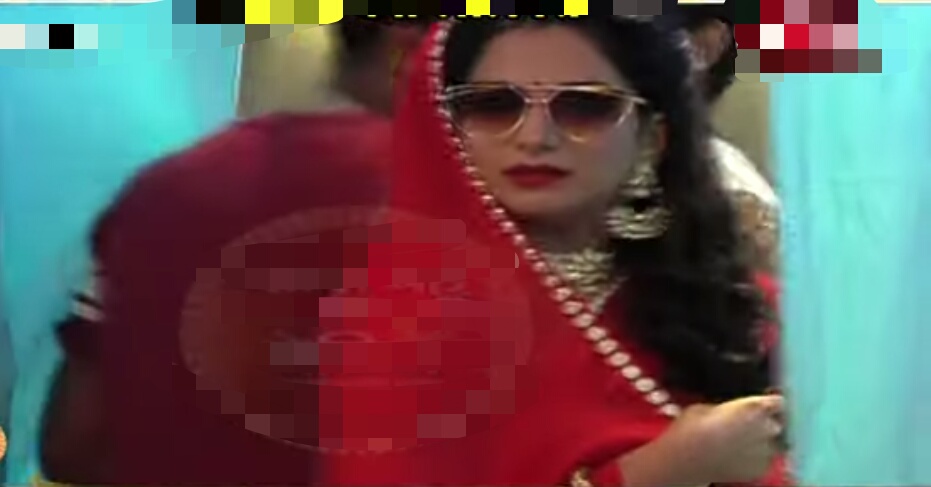 Anupriya and Kalyani has doubt over Sampada and her father, Kalyani wants to find truth.

Kalyani doubts that Sampada is involved in child trafficking gang and is trying to sell away Moksh as well.

Kalyani can't let this happen when her Moksh and thus seeks help from Anupriya to solve this mystery.

Here Anupriya takes all new avatar and turns the client who wants a kid and thus tries to trap Sampada.

While Anupriya and Kalyani's this plan will flop drastically as Sampada will flop their plan and in turn gets Malhar to arrest them as all the proofs of child theft are against them.