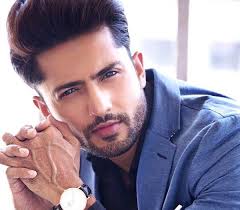 Revti is kidnapped by Parv with intentions to force her to marry him.

Guddan, Akshat, Angad all gets in action to find Revti and Parv and save Revti from his trap.

Guddan is worried for her sister as she is well aware of Parv's intentions and she in no way is ready to let him win this.

Guddan fails to save sister Revti

Here Angad had reached Parv and Revti but fails to save Revti as Parv puts Angad at gunpoint.

Revti also agrees to marry Parv to Angad and it gets too late for Guddan and Akshat to reach.