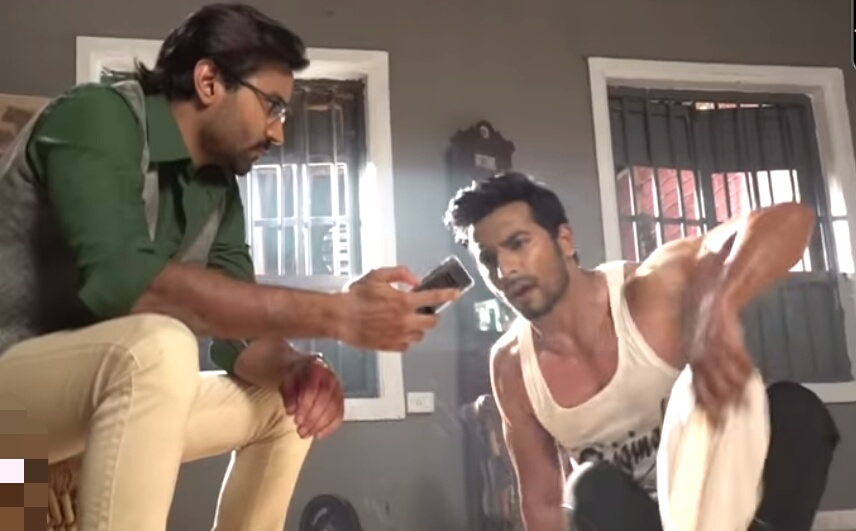 Malhar and Kalyani are in major trouble as here Atharv is creating drama in their life.

Malhar is too angry seeing what all Atharv is doing and trying to snatch away Kalyani from him.

Malhar thus challenges Atharv for wrestling competition and his main motive is to beat up Atharv to take his revenge.

Malhar wants to take out his frustration over Atharv for what all they have to bear because of him and thus gets in action.

Malhar is all prepared and is exercising and doing what all it takes to defeat Atharv.