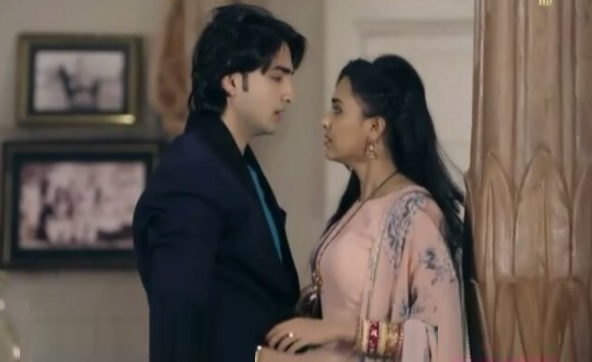 The coming up storyline of Rishta Likhenge Hum Naya will witness major high intensity drama in the show.

It was earlier seen that how Ratan and Diya face rifts and conflicts amid their honeymoon.

Apparently Ratan ends up confessing that he will not continue his life with Diya,

Shockingly Ratan will take the decision of divorce which hell shocks Diya while Ratan too moves out to tell the same to Choti Thakurain.

Diya is left all shattered and heartbroken as she too herself confesses that she failed to impress Ratan.

Let’s see what will happen next in the show.

Till then stay tune to latestgossipwu.com for more upcoming updates and latest news.